Discover the history behind our famous Bar-B-Q Sauce.

What’s in a name? MUMBO means authentic homestyle flavor, premium quality and enduring legacy. The story of MUMBO BAR-B-Q SAUCE is the quintessential American success story—a young man leaves his rural Mississippi town to pursue his dreams in the big city, creating an iconic brand and establishing an unforgettable legacy along the way.

After serving in the United States Navy, Argia B. Collins moved to Chicago’s west side in the mid-1940s, where he worked for his eldest brother who owned a local grocery store. There were six Collins brothers. All were spirited entrepreneurs who opened rib joints across the city heralded for world-class barbecue.

In 1950, Argia B staked his claim on Chicago’s south side, opening his first restaurant in the historic Bronzeville neighborhood. He eventually opened two more locations including one in Gary, Indiana. A culinary perfectionist, Argia B wasn’t impressed with the ho-hum national brands available to restaurants at the time. So, inspired by his southern roots, he crafted his own tantalizing new sauce—sweet, tangy, savory, sublime! His restaurant soon became the test kitchen for the delectable recipes he would create experimenting with exotic spice and seasoning blends.

Before long, restaurant customers began asking for extra dollops of this delicious sauce with their meals. Next, they brought in jars to take the robust sauce home! Collins realized he had a winning sauce and an incredible opportunity.  He opened a manufacturing plant and began selling MUMBO SAUCE in his South Side Chicago restaurants, to independent retail stores, to grocery chains and to other restaurants.

Collins embarked on a major advertising campaign to promote his popular and now widely-distributed barbecue sauce. MUMBO SAUCE gained national acclaim with its 1970 LIFE Magazine debut. The word was out. MUMBO became the sauce for discriminating palates, and Argia B’s Bar-B-Q restaurants became a must-visit destination for barbecue lovers from across the country.

Today, distribution of MUMBO SAUCE reaches every corner of the United States. Chefs and food service providers continue to use MUMBO SAUCE as their condiment of choice.

Although the restaurants closed in the 1990s, Argia B’s revolutionary recipe is preserved in each bottle of MUMBO SAUCE for you to enjoy today. Join the generations of food enthusiasts who insist on the premium quality and flavor that is uniquely MUMBO.

View our MUMBO SAUCE gallery of photos and other memories 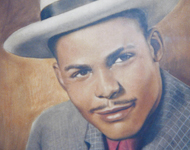 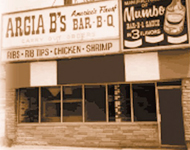 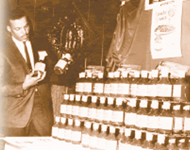 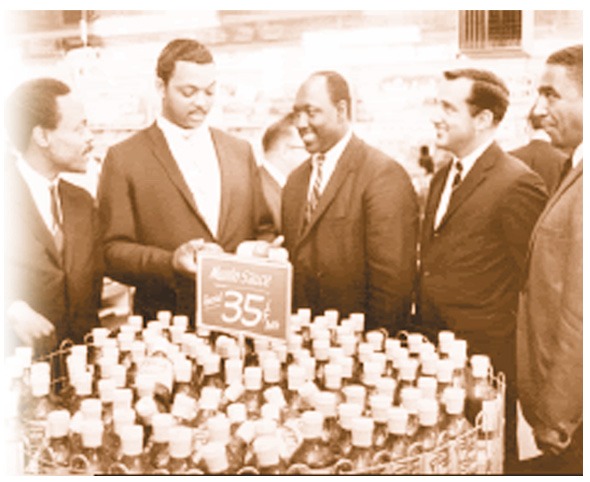 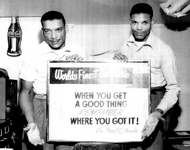 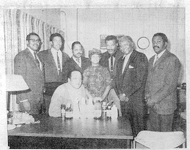 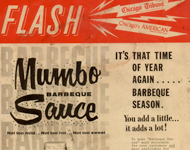 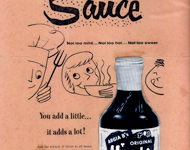 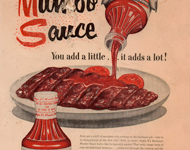 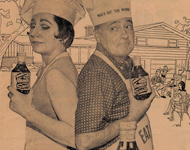 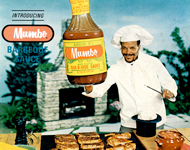 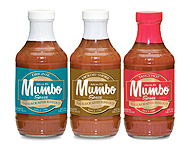