Chicago Southsiders are ready for the return of the annual Bud Billiken Parade and Family Festival on Saturday, August 14. The Covid-19 pandemic thwarted last year’s celebration and is in-part abbreviating this year’s, but we will take it. This year is the 92nd annual parade and family festival. The theme is “Back to School, Back to Life, Back to Bud Billiken.” Produced by the Chicago Defender Charities, it is the largest Black parade in the world, and the second largest parade in the country. The 92nd anniversary will pay homage to tradition while embracing contemporary culture and talent.

The tradition of the parade and picnic began in 1929. It is the largest African-American parade in the United States of America, and the second largest parade across the board. Held annually on the second Saturday in August, the parade route travels on Dr. Martin Luther King Drive through the Bronzeville and Washington Park neighborhoods on the city’s south side. Traditionally, the route ends in Washington Park as a family festival and community picnic.

In 1923, Robert S. Abbott, the founder and publisher of the Chicago Defender, created the fictional character of Bud Billiken, which he featured in as a youth advice column in his paper. It has since grown to become a locally televised event featuring national celebrities that include politicians, entertainers and athletes.

The 2021 Bud Billiken® parade will run in conjunction with the traditional family festival in Washington Park, located next to Dyett High School. The family friendly back-to-school event will have food, activities for all ages, entertainment plus tons of giveaways for student participants. Festival activities will begin at 10 a.m. and conclude at 5 p.m. Nevertheless, a full parade is planned for 2022. ABC7 Chicago will broadcast the parade to be aired at a later date.

In a press release,  Myiti Sengstacke-Rice said, “There have been nine decades of youth empowerment and nearly a century of traditions that instill the values of education, heritage and community. After coming together for over 90 years at the Bud Billiken Parade, I am immensely grateful to have another parade.” 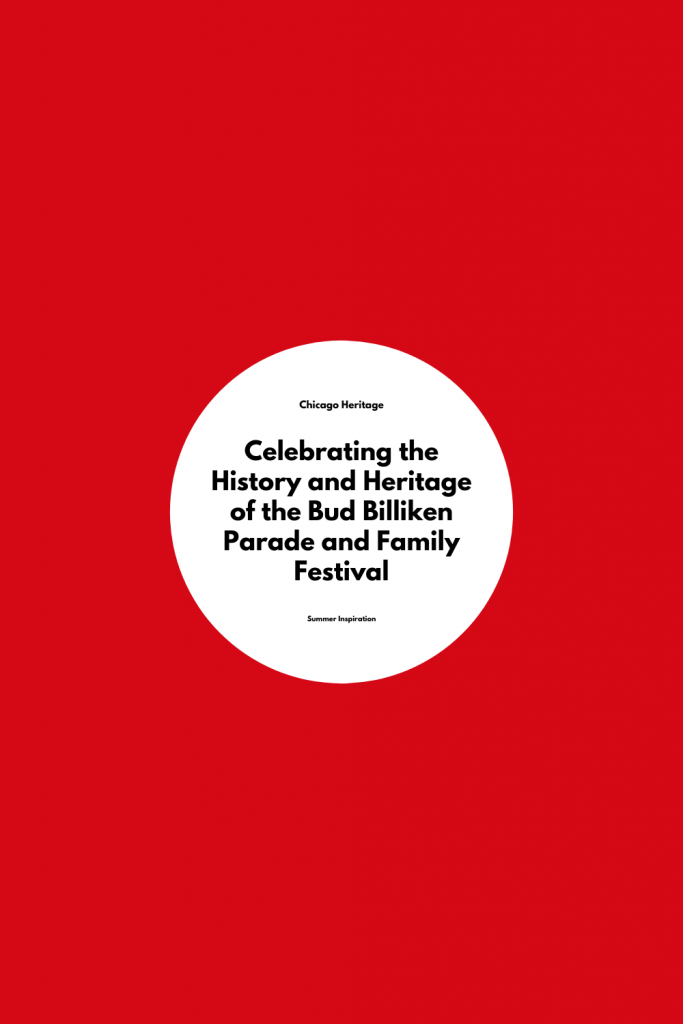